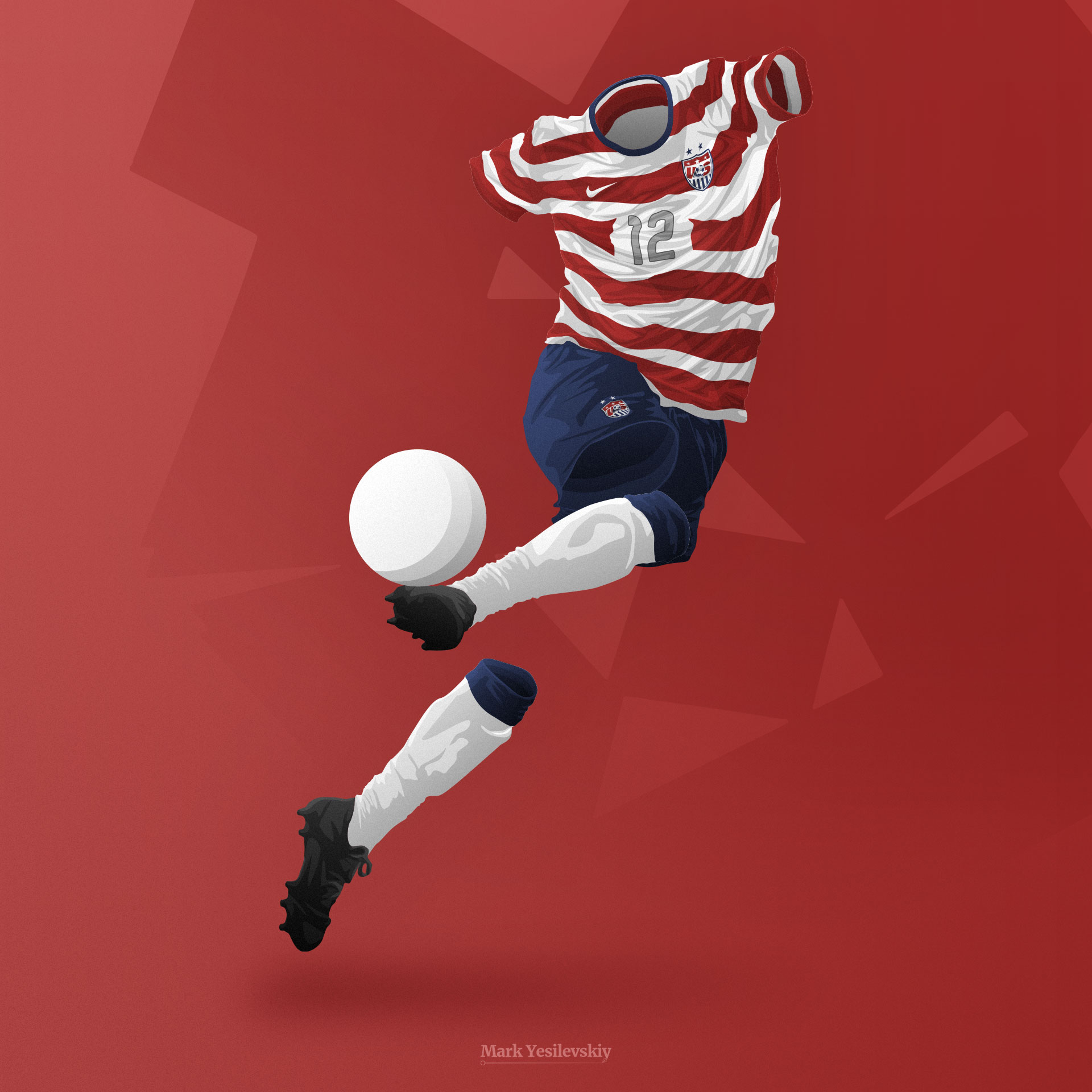 One of two kits worn by the United States Women’s National Team in the 2012 London Olympics on their way to the tournament’s final game where they would beat Japan 2-1 to win the gold medal. The “Waldo” kit remains a fan favorite and a look that many want to return as an identity for US Soccer as a whole.