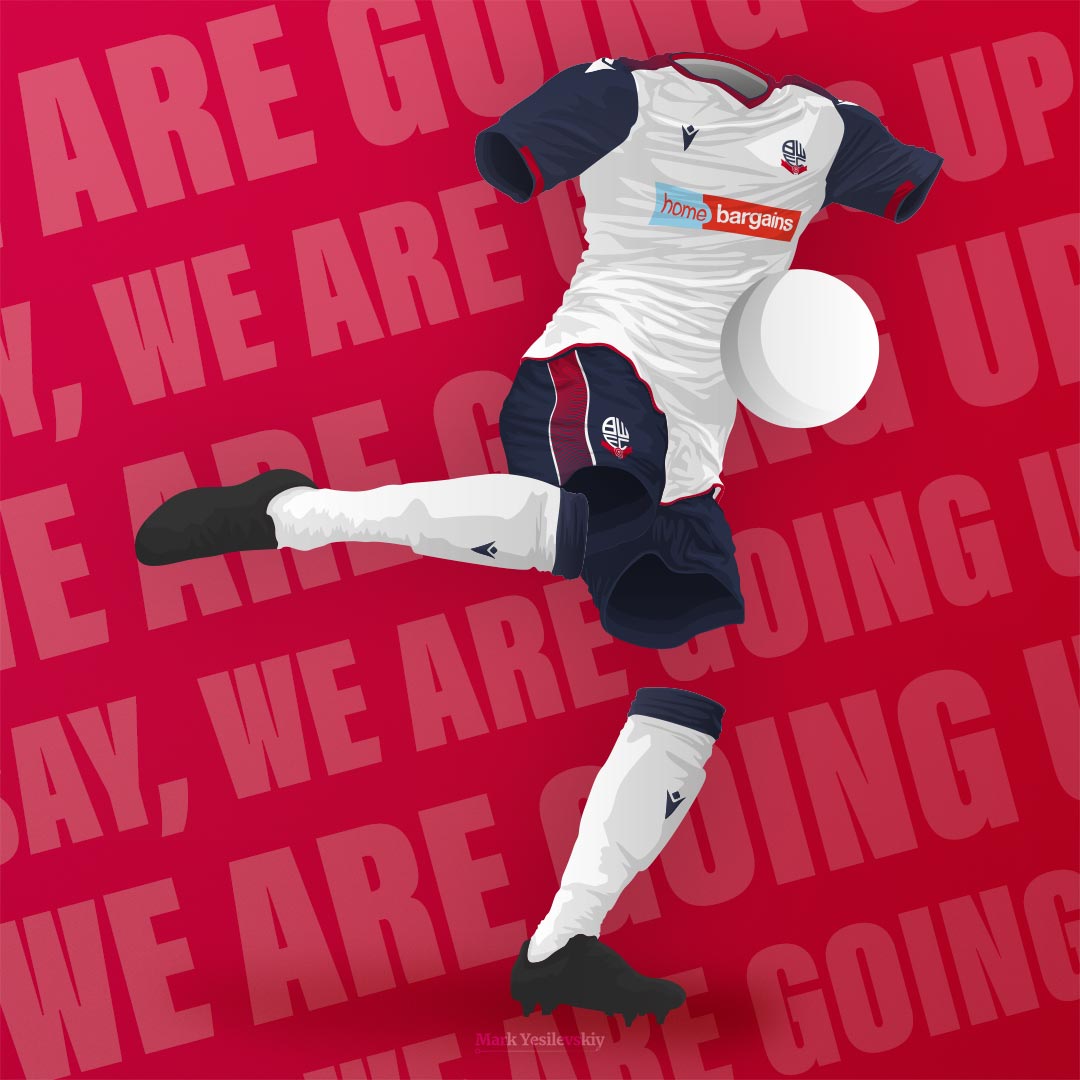 After a brutal time in League One that saw the club heavily mismanaged by its former ownership group, Bolton were forced to take a points deduction in the 2019/20 season which would ultimately see them relegated to League Two. Life in League Two started dismally with Bolton hovering around the bottom of the table in relegation zone through the first half of the season. The Trotters would then go on to take 51 of the available final 66 points through May to secure automatic promotion back to League One in what was an unbelievable run of form to end the season.