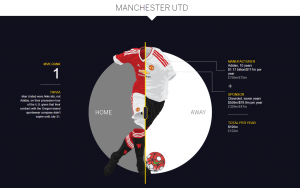 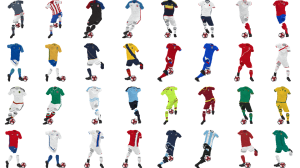 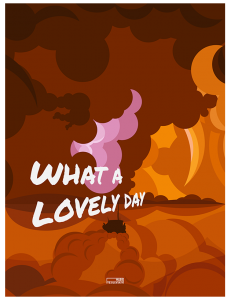 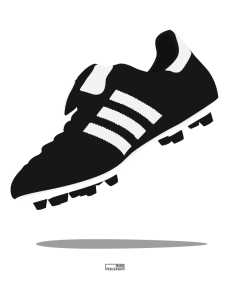 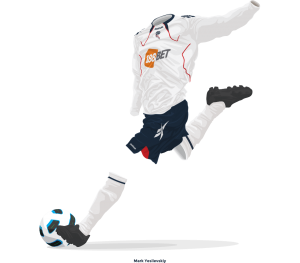 The 58th in a series of illustrations focusing on the team’s kits, rather than the players that wear them. The Foxes.

Everyone has heard the story by now. The newly-promoted team that survived the 2014-15 season by a very slim margin and went on to win the Premier League after being handed what everyone assumed was impossible odds at 5000:1. Their efforts have now inspired teams all over the world who want to upset the odds in order to win everything.